Causes and Solutions for the Nursing Shortage 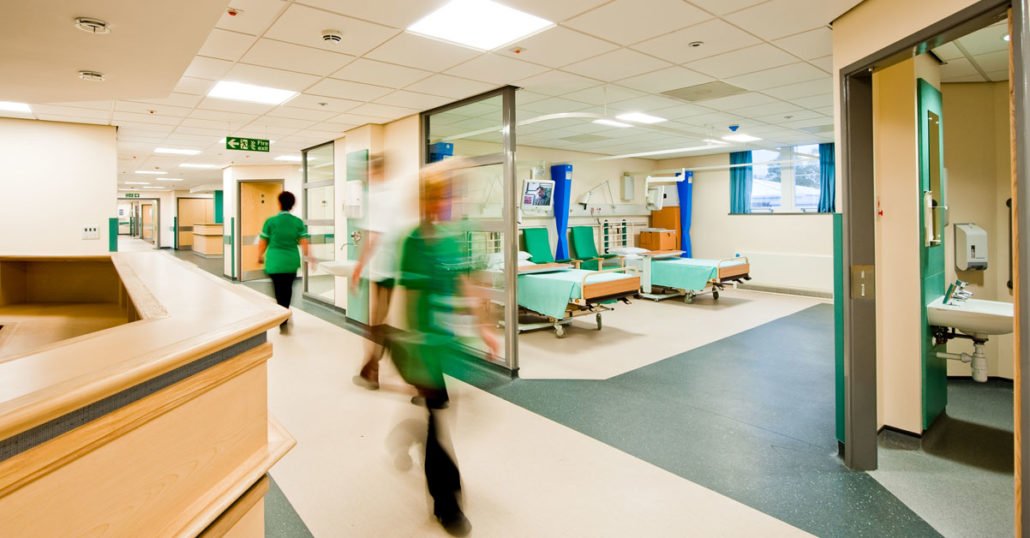 Unless you live under a rock, you already know there is a serious nursing shortage in this country. The Bureau of Labor Statistics currently estimates a deficit of nearly one million nurses by the year 2022. Nursing shortages are not new, but this one is different from some of its predecessors. Previous shortages, like the one seen in 2001, were more about a lack of supply. In other words, fewer people were choosing to make nursing their career.

The cause of the current shortage is actually three-fold: an aging population, an aging workforce, and a limited supply of new nurses.

So, what can employers do to manage this escalating nursing shortage?

Currently, employers are incorporating financial incentives into their hiring such on as sign-on bonuses, as well as offering financial rewards to encourage nurses to work more or bring in traveling nurses. These, of course, are short-term solutions at best; temporarily fixing the problems and at a high cost for the hospital.

See our Full Library of Training Videos for Nurses

Today, hospitals must focus must be on recruitment: finding ways to draw in the best prospects and keep them.

Administrators should begin by figuring out what separates their facility from all the other. In terms of facilities and technology, there is a relatively level playing field across the country, so what will make one employer stand out from all the others? It’s the culture that will appeal to the best nursing talent, and that means:

Culture can be an elusive concept, but it really boils down to a few basic things:

Creating a culture that supports, informs, and empowers its nursing staff to give the best care possible is what will separate one facility from another.